3 Steps to Success: How to Transition Your Team to New Sales Software 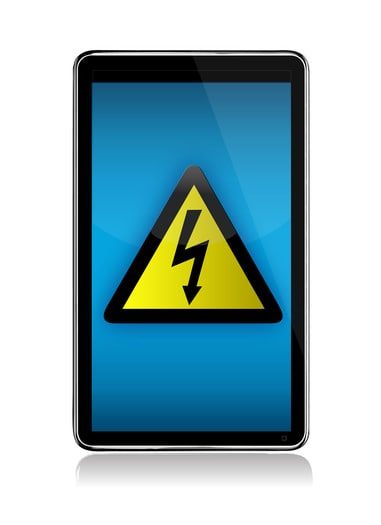 We’re going to start off this article by pre-emptively saying “you’re welcome”, because by the end, you’ll be thanking us. Whether you’re deploying a new sales software, or any other major shift such as accounting software or even office location, the transition is not as simple as it seems.

There’s a meta-game to be played here. If you’ve made the decision to transfer something over, it’s likely because you’ve realized the value and how much time money you’ll save. Without first understanding the principles underlying its pending deployment, your efforts would have been for nothing, the return on investment would have been drastically diminished or even lost, and you will have wasted precious time. Read on.

It may surprise you to hear, but the number 1 enemy to a successful deployment is your entire team. We’re creatures of habits and belief systems and, over time, both of these things set into comfortably complacent familiarity. It doesn’t matter how quirky, backhanded, or even laborious a current system may be, it’s human nature to fight changes irrespective of logic. Here’s how to deal with it.

The Transferal of Enthusiasm

Fortunately, as salespeople, we have a significant advantage here. First however, you must help your staff realise the pain the current systems are causing, highlighting and stirring up those negative feelings. Examples may include:

Conversely, make those benefits crystal clear and as transparent as possible. Introduce the news to your staff as a pain-healing, benefit-providing move which is all too painfully obvious.

Another great step is to let your staff members into the bigger picture for the future of the company. Make sure they know they’re important and you can share your grand vision with them for how things will move forward.

If you’re about to implement a super slick sales-boosting software which will create a lot of work for accounts with your improved conversions, it’s likely your accountant won’t be thrilled about the pending changes.

This negativity can sow the seeds of dissatisfaction everywhere, wrecking the chances of successful deployment. Thus, a quick private discussion can work wonders to soothe the concerns of any naysayers. Something to the following may go down well:

“Hey [accountant name here], you know, I’ll need your help to make sure this new system is deployed successfully because it’s super important for the company. Like me, the team respects your opinion and your work and I’d appreciate it if you’d be optimistic about the launch. If you have any problems or concerns with the system, come and see me first and we’ll talk through things together”

The best way to prevent disaster is to predict it and take precautions.

Finally, give people a heads-up of what to expect. As we become accustomed to our daily processes we get better at them. Learning something new takes time and patience. Giving your team the heads-up that things may be a little slower when they come in on Monday morning makes all the difference. Point out that they’ll save time, make money, or any other benefits, but a little bit of work is necessary to get over this first hump.