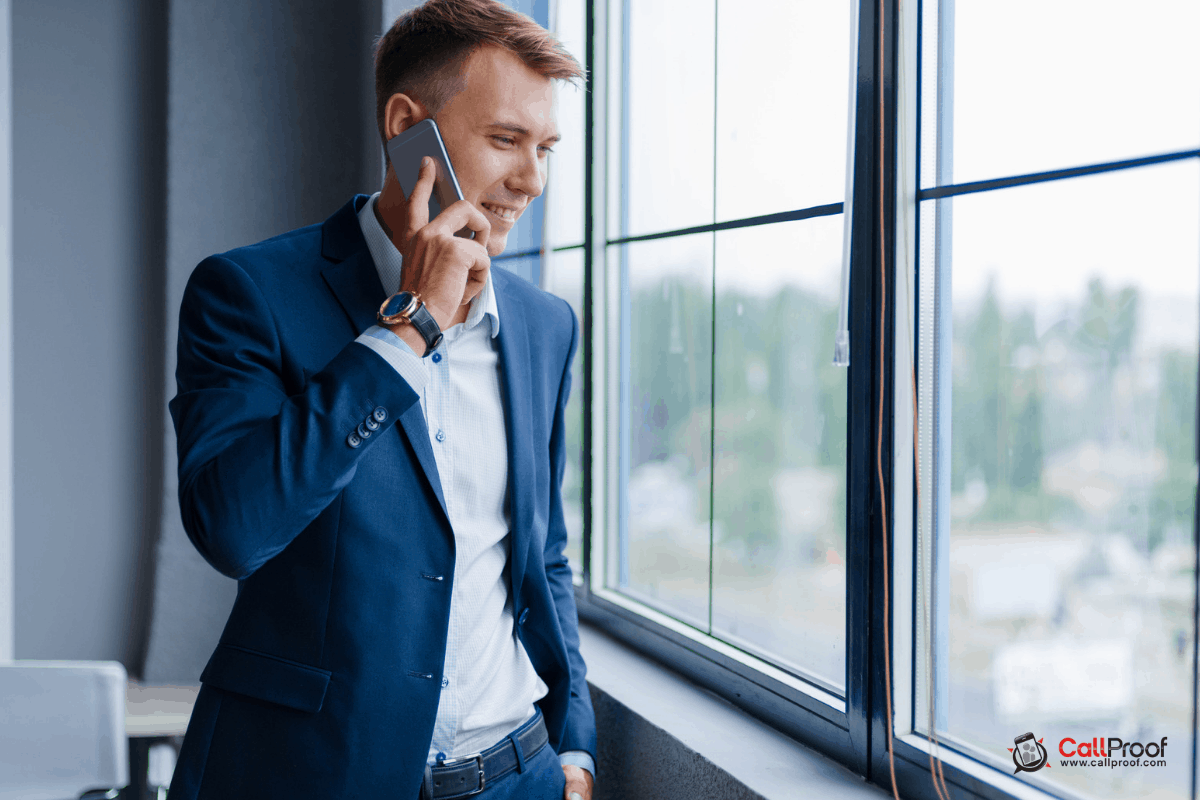 When I was a sales manager, I was ready to close the biggest deal of my life. I met this guy, we clicked, and our products were a great fit.

He told me, “Clayton, I really like you and what you’re offering. We are a perfect fit. I’m going to be your biggest customer and your best customer forever — but I need six months.”

So I bought a big bottle of champagne, put it in my desk drawer, and waited six months.

Fast forward to six months later, I called him up. His response? “Oh, I forgot all about you. I’m sorry — I just bought from someone else.”

At that point, I realized something really important: I was having good initial conversations but my rhythm was wrong. I needed a better system for following up. Because as great as someone is at sales, they won’t go far without a system for staying in touch with leads.

That’s where No Lead Left Behind comes in. With this system, leads won’t fall through the cracks and salespeople won’t make same the mistake I did.

Here’s how (and why) it works:

Why Everyone Needs a “No Lead Left Behind” Process

Following up with leads isn’t difficult — it is intentional. It requires differentiating between types of sales reps and types of prospects, and then implementing a system that works for each.

I fine-tuned this lead-nurturing process while I owned a business-to-business call center. We provided leads and appointments to salespeople. A lot of salespeople called the leads we gave them, but if they didn’t answer, they threw them away.

I knew those leads were good because we had qualified them. They were calling the right people, but they needed a better way to follow up. No matter how good the leads were, they weren’t going to keep buying from us unless they could close them.

So I developed a way to nurture leads before passing them off to the salespeople. Our call center managed the sales funnel for salespeople.

Why does this approach work so well? Because there are different types of salespeople and prospects.

Some salespeople are hunters; others are closers. If you can identify who’s who, it’ll make a huge difference in the success of your sales team.

First, identify the hunters. Whose job is it to find interested prospects? In the call center, our telemarketers took on the role of the hunters. We took over the top to middle of each salesperson’s funnel — hunting for new customers and speaking to decision makers.

Related: How to Quickly Get Over Sales Rejection and Get Back to Prospecting

Then identify who can close the deals. At the call center, we’d send the leads to the salespeople (the closers) when they were set up for an appointment. If the salesperson closed the deal, great! If not, the lead went back into our funnel.

We also learned to classify our prospects. Once we knew what type of buyer we were working with, we could better manage our process for them.

Active buyers are the people ready to purchase. They are the leads we set up for an appointment and sent to the salespeople so they could close the deal.

Latent buyers are interested, but not quite ready to sign the dotted line. We managed these leads by continuing to nurture the relationship.

If something came up with an active buyer that delayed their decision, that put them back in the “latent” category until they became active again. Just because a deal doesn’t close one day doesn’t mean you won’t get another chance to close it in the future.

Other leads just aren’t interested. No, don’t throw these leads away. They can still go into a nurturing process — it’s just a less frequent contact process.

Speak to the Decision Makers

In order to classify a lead, you have to talk to the decision makers. Only when you speak to the person making the buying decision can you determine who’s active, latent, or not interested.

Related: The #1 Conversation You Should Never Have With a “Non-Decision Maker”

Then gauge their interest. If they’re not interested at all, put them in the “not interested” category. Contact these prospects about once a year by phone.

If they have some level of interest (which should be about 40% of your leads), they’re in the latent or active category.

If they’re ready to buy (about 10-15% of your leads), they’re considered active buyers that need to be set up to convert within 90 days. If they don’t buy, they go into the latent category.

If they’re interested but not ready to buy, put them in a latent buyer nurturing funnel with a specific action plan for following up. Depending on your industry, you’ll probably follow up with them via email once per month and on the phone once per quarter.

How YOU Can Implement a No Lead Left Behind Process

With tools like CallProof, inspecting becomes much easier. You can set it up in a way where you just look at a built-in report that shows all of your sales reps and what trends they’re on.

If you’re managing 100 sales reps, time is also an issue. You simply don’t have time to sit down with each rep and subjectively gauge the value of their activities. If you can see their activity logs and observe their trends, you can identify the problems and troubleshoot them before your team gets too far off track.

Don’t make the same mistake I did when I let a huge lead get away. With a system for follow-up and a tool that keeps you on track, you won’t leave any lead behind.

9 (Stupid) Phrases That Can Sabotage a Sale

How to Get High-Quality Sales Referrals

5 Things Your Sales Script Should (and Shouldn’t) Include

CallProof CRM is The Original Mobile CRM for Inside and Outside Teams.  Simple to use CRM packed with completely customizable features.  CallProof CRM works with Gmail, G-Suite, Outlook and many more applications 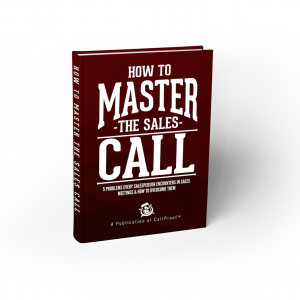 Grab our FREE 28-page guide, How to Master The Sales Call.