Fire Your Sales Manager and Hire a Sales Director TODAY 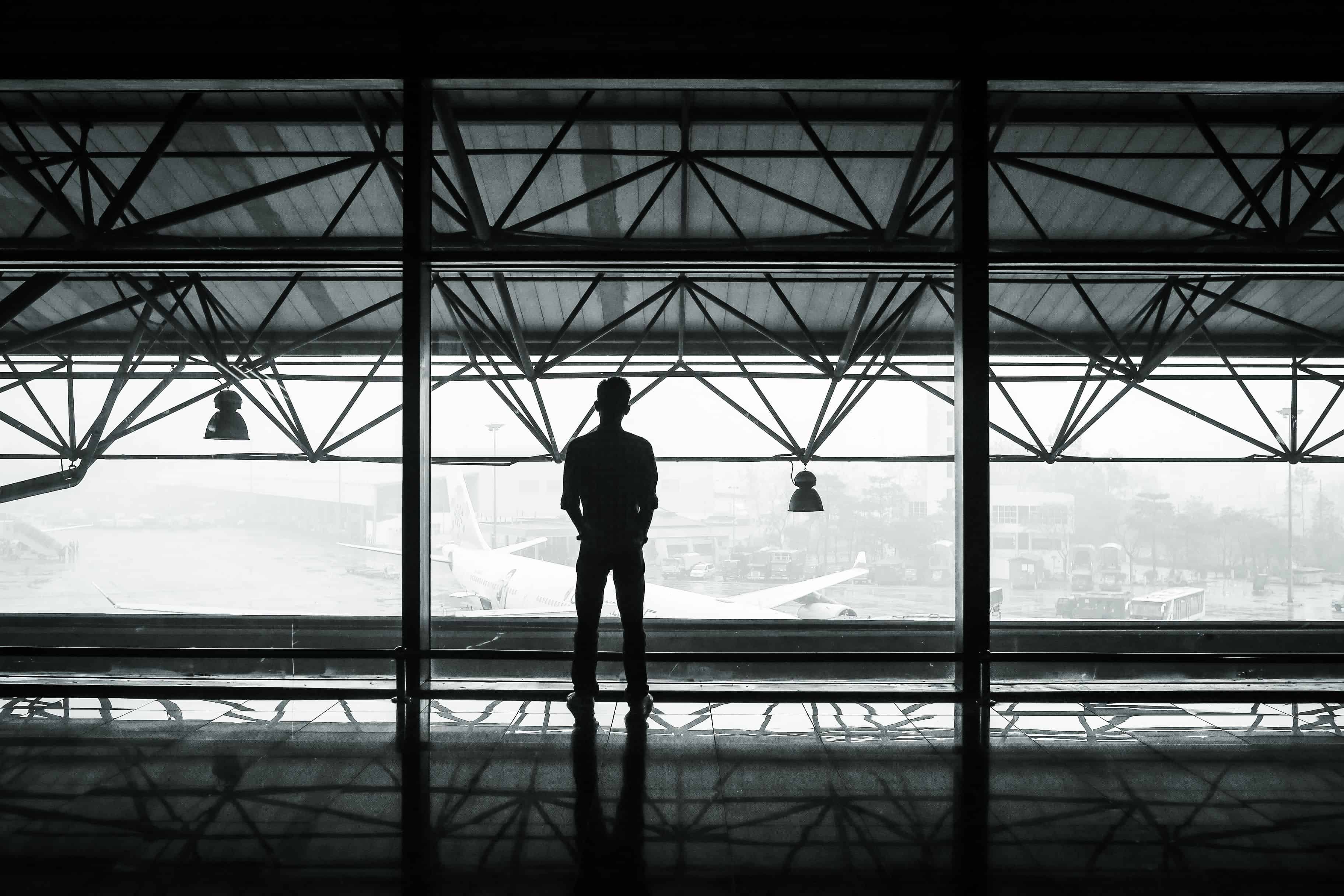 Sales Managers. You’ve seen them. You know how they work. They control. They reprimand. They schedule. They conduct meetings – lots of meetings. So what should we do with them?

It may sound harsh, but in reality, sales managers have become so detached from the sales team, they have made themselves obsolete. A manager who doesn’t know “who did what” without asking someone else is useless. It’s time to replace them, but not with another “manager.” Today is the day of the Sales Director.

So What’s Wrong with a Manager?

The word manager insinuates power over another. It’s an old word that has lost it’s luster. A sales team needs less micromanagement and more guidance, and you should make that clear in the job description when you’re hiring.

I like the term Sales Director because it implies that this leader pairs sales opportunities with the right salespeople. Then, they identify prospects for the sales team to attack. A director works with the team to find potential clients and close sales.

We use the term director in other situations that may make understanding the role a little easier. Think of the film industry. We have film directors, not film managers. The director guides the actors, set designers, camera men, etc. to produce the literal big picture. Directors maintain the vision and then help lead their team towards making it come to life.

Sales directors essentially do the same. They envision the goal, then deploy the right talent and resources to accomplish it. Additionally, they may offer advice to salespeople on how to do a presentation. They take the time to sit in with their sales representatives in client meetings.  Afterwards, the director has the information to coach them about their approach with the client so they can do a better job at the closing table.

Sales Directors can also be likened to conductors. Conductors tell the particular sections in the orchestra when the play, what time is right, and how loud or soft to play. They control multiple aspects of what’s happening in real time. That’s really what a sales director does: he makes decisions based on timing. Consequently, the overall result is much more pleasant than the noise that ensues when each person plays his own tune.

Should I Hire a Sales Director?

By now you’re probably thinking, “Isn’t a sales director the same thing as a manager? You’re just changing the name.” Well, yes and no. Managerial roles were most likely designed to align with the previous description; however, the role has evolved or rather digressed.

A simple name change can correct the misperception of the word manager. Sales Manager sounds like, “You’re there and I’m here.” Sales Director says, “We’re on the same team.” This benefits the team and the director. People in both roles need to refocus on the collective approach to working towards the vision.

It’s time to make the move from manager to director in your organization. In doing so, you may need new personnel or maybe just a new attitude. This approach is hands-on, team-oriented, and goal-centered. Be aware of actions that may be perceived otherwise. This mindset makes you proactive; You don’t wait until someone messes up to intervene. You walk alongside the sales team, coaching them all along. You’re all in this together.

PrevPreviousTracking Outside vs. Inside Sales: How to Monitor Your Entire Team’s Progress
NextHow to Reverse Engineer Sales ReferralsNext