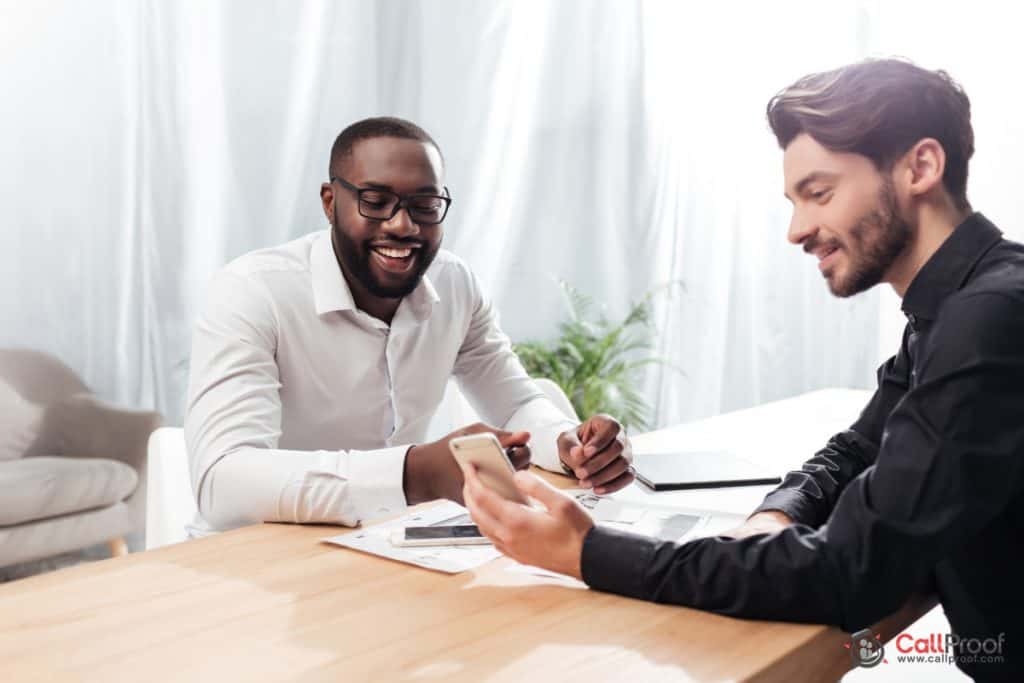 Loyalty still exists. Yes, it’s 2018. Yes, business can be cut-throat. But people are still capable of being loyal — you just have to earn their trust.

In sales, trust is a big deal. And consistency in follow-up is what builds that trust.

We just closed a sale we’ve been pursuing diligently since 2015. Since we initially contacted the company three years ago, we’ve followed up every quarter. Now they’re buying. It’s not like they didn’t buy before — they just didn’t buy from us. But they’ve seen our consistency, and when their old vendor stopped meeting their needs, they knew who to call. Now, instead of trying to convince them that we’re worth their trust, our conversations focus on tactically solving their problems.

Why? Securing a relationship pays off — and is often even more important than securing a sale.

Customers Want a Relationship With You

Customers know what they don’t know. They know your expertise is in a different field and they need partners they trust in these different fields. Then they can rely on you to get them from point A to point D as quickly as possible since you’ve done it before.

Every relationship has a beginning, middle, and end. Maybe at the beginning of your relationship with a prospective client, they tell you, “I’m not interested in your service — my brother-in-law handles that for me and I don’t want to make family dinners weird.” As a salesperson, you know that’s a hard obstacle to overcome, so you don’t push it. Still, keep in touch with them. Let them know if they’re ever in a pinch, you’re there.

Maybe things don’t work out with their brother-in-law and they later decide to change vendors. They may not initiate calling you, but if you’re regularly in contact, they have an easy opportunity to respond. This isn’t about being invasive — it’s about being available.

A consistent relationship saves your prospects the labor of the mental gymnastics it takes to choose another vendor. They don’t want to deal with the 90 steps it takes to change from one supplier to another. They don’t want to think about those logistics. But if you’re keeping in touch with them and making yourself available, you can make the change easy. You’re giving them less to deal with as they end one relationship and start another.

Ever put something off for weeks because you dread doing it? You procrastinate, agonize, and maybe even lose sleep over it. But when you finally deal with it, you knock it out in about a minute. Changing vendors can feel like that. It’s mentally taxing. Your prospects probably won’t come right out and say, “It’s a pain to switch!” but if they do, identify with them. Recognize that switching things up can be inconvenient, but if it’s a change they’ll inevitably need to make, you can make the process run smoothly.

Stay in Touch, Stay in the Game

You have to make the right number of touches with your prospects to remind them you’re still there. The trick is making those touches non-invasive. When they say, “Call me in six months,” you need to figure out how to contact them more frequently without coming on too strong. You need to trigger their brain so they know you’re still there but don’t feel like you’re being pushy.

Carve out time to make the touches. It doesn’t bring in a check right away, but it’s a foundation piece to a customer relationship you can’t skip. If you do, you’ll risk being reduced to a commodity.

Some of your contacts can be automated — like emails. Other times, you can make a phone call or drop by their office. Get creative too. Invite them to events where they can network or find leads for them through your own network. If you do, you’ll establish consistency, enrich the relationship, and build trust. And that’s how you secure a relationship.

People are loyal — but not blindly so. They’ll know when their existing vendor isn’t working anymore. You don’t have to con them out of their current commitment so they switch to you. Most sales relationships eventually end — either needs change or the business changes. And when that happens, people are looking for a new person they trust. If you’ve invested in the relationship with consistent, non-invasive contact, you’ll have earned their business and they’ll move their loyalty to you.