7 Ways to Lose a Sale 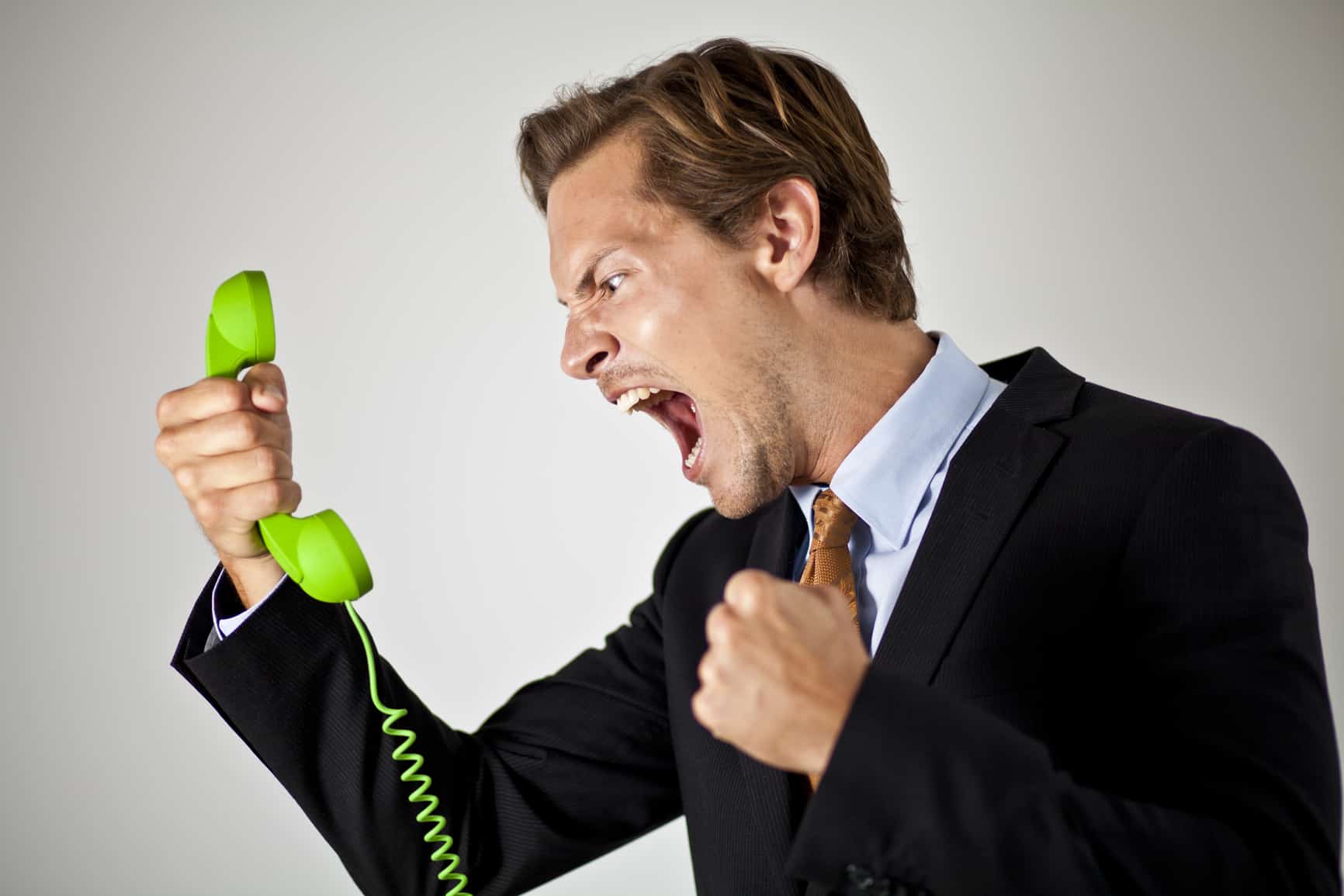 After 20 years and 10,000 deals, I’ve seen some great attempts at closing a sale. I’ve also seen some very bad ones.

Of course, those bad attempts resulted in losing the sale. But many times there is just as much to learn from someone who does it completely wrong as there is from a pro. Set aside your training guide and meeting notes for a second, and let’s look at seven sure-fire ways to lose your next sale.

Under the false thinking that you’ll be bugging prospects, you shy away from following up after a presentation. But that’s one of the best ways to lose a sale. Following up is a no-brainer. It can include making a call, sending an email, using snail mail, or connecting on LinkedIn. No matter how you do it, the point is to follow up.

You follow up with prospects, but you drag your feet. Perhaps you’re not organized or too busy. Whatever the reason, it’s important to do it quickly so the prospect sees your note/message the next morning. Think of it this way: The more time that passes after you present your pitch, the less likely you are to get the sale.

To effectively pitch your product, you need to ask enough questions to find the prospect’s pain point or problem, and then showcase how your product solves that problem.

If you’re under the impression that you’ll woo prospects and win sales with your charm, you’re wrong. You don’t need to do all the talking. Prospects don’t want to hear about your life and your daily grind. Let prospects do the talking so you can determine their real needs.

As you communicate with prospects, closely watch their body language. When you launch into a detailed presentation that covers your company’s history, founder’s background, and how you’re now number one in customer service, but your prospect keeps checking his watch and tapping his foot, you’re misreading the prospect. He won’t hear what you have to say. Instead, give the quick version of the pitch, or set up a time to do it later.

This seems obvious, but asking for the sale is a critical step that many new salespeople don’t include in their pitch. On the other hand, perhaps you ask for the sale but then keep talking to fill an uncomfortable silence. While the customer is thinking about the purchase, you should stay quiet. Experience shows that the person who speaks next loses. Instead, wait for the prospect to speak. He’ll likely state an objection, which you can deal with and overcome. But if you speak up, you’ll probably dig yourself into a hole.

The way you present yourself can make or break the deal. Naturally, people will shy away from working with or giving time to someone who appears desperate. When a prospect says they can meet, don’t leave your schedule wide open. It’ll reek of desperation. Instead, offer a few specific time slots, and if those don’t work, offer a few more. The rule of thumb is to make yourself appear “wanted.”

Approach prospects with this advice and give yourself a good foundation to build a solid, stable career in sales.