Cold Calling Anxiety? These 6 Tips Will Help You Overcome Your Fear 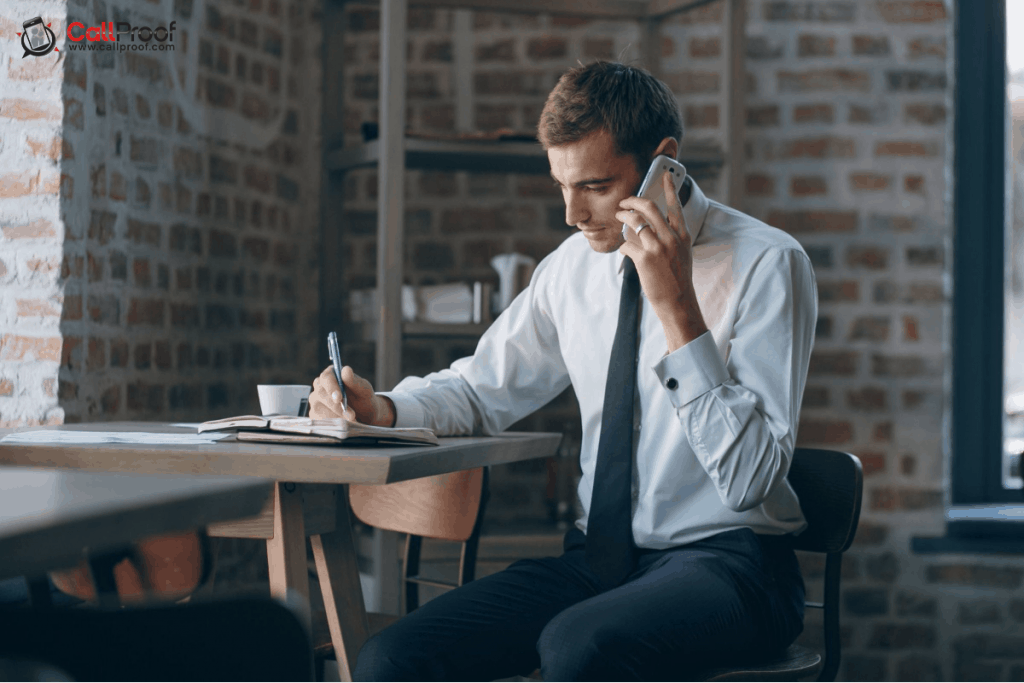 Nobody likes to be told no. We didn’t like it when we were three years old, and we don’t like it now.

But what happens on cold calls? We get told no. So we avoid cold calls and drop-ins to save ourselves from the rejection. But at what cost?

1. Understand That Rejection Is Better Than Avoidance

In reality, what’s the worst thing that can happen on a cold call? They say no. So don’t sweat it. It’s not that bad. You probably will never see or talk to that person again. They won’t call you and say, “You’re that sales rep I didn’t want to buy from!” The worst result is them turning down the product and leaving you in the same situation you’re in now.

It’s like the two vacuum salespeople who go into town to sell door-to-door. At every house, they get the same response — no. They get to the last door, with just a few minutes before the end of the day, and one salesman says to the other, “Hey, let’s skip this one. We know they’re going to say no.”

Rejection doesn’t mean you lost — you just haven’t progressed yet. But you’ll never progress and never make a sale if you don’t ask. You miss 100% of the shots you don’t take. So if you ask and they say no, at least you can move on.

Yes, some people are mean and nasty. But do you really want them as customers? Probably not. So if they’re rude, shake it off and move on. A rude “no” doesn’t leave you in any worse condition than a polite rejection. So let go of the emotional attachment to these brief prospects. They rejected the product, not you. Don’t take it personally.

If you’re going to make a sale, you’ve got to make calls. It’s worth the risk of dealing with a rude person if you have a chance of making a sale.

3. Use Objections to Improve

So when you hear “no” (you will, so just accept it), use each prospect’s objections to help with your sales approach. Why aren’t they interested? If you can find out why one customer says no, you can use the information to overcome that objection in your next pitch. Then you can tell your next prospect how you’re different than what they expect and why that objection isn’t such a big deal after all.

Related: How to Build Trust Over the Phone With Cold Prospects

4. Be Confident in Your Product

Cold-calling anxiety is real — especially if you’re new to sales. So will you ever get over it? Absolutely, yes!

If you’re wondering how to overcome sales anxiety, the solution is confidence — in your product, pitch, and solution. To move past the nervousness, you have to be truly confident in the solution you’re offering. You need to believe it’s good value that will help your clients. And if you really believe that to your core, you’ll carry confidence in your voice, attitude, posture, stance, and persistence.

Then rely on your system. If you have a plan for dealing with each potential cold call outcome, you’ll know exactly what to say, no matter how the prospect responds. No matter what a prospect says, there are only three potential response categories: active, latent, and not interested. There’s no fourth option. So, based on your conversation, identify which group they’re in, then follow your process for that response.

Related: A Sales Lead Management Process You Can Count On

6. Work in Your Strengths

Being good at sales doesn’t mean you never have anxiety. But some people’s mindsets and personality types work better with either prospecting or closing deals. So, ideally, separate the roles so that people work in their strengths.

Early on, I made mistakes by hiring people to make cold calls because I thought they would be great in sales. It turns out some people just aren’t wired that way. They can do it for a short period of time, but eventually, they’re done. However, many of them were still great at closing deals.

When it’s possible, separate your sales team into different roles: hunters, farmers, and account managers. If you have someone awesome at keeping clients happy, make that their main job. When someone is great at closing deals, designate their time for appointments with qualified prospects and let others make cold calls.

Want to know how to separate your team into their best roles? Read 3 Ways to Increase Sales Without Hiring a New Salesperson

I used to own call centers. I’ve dealt with cold-calling for over 20 years in sales. I know how it feels to pick up the phone, but when it’s all said and done, don’t sweat it. Just do it. Not calling is even worse than being rejected.

Jim Rohn says, “We must all suffer from one of two pains: the pain of discipline or the pain of regret. The difference is discipline weighs ounces while regret weighs tons.” So don’t carry around that extra weight of regretting the times you didn’t try! Pick up the phone — you’ve got this.